History of Luxury Limousines (Most Important Facts You Need to Know)

When you think about limos, you might just think of the luxurious, square-bodied, stretch limos that have been popularized by the rich and glamorous in Hollywood movies, however, they’re a lot more than that. They have an extremely rich history, and they’ve evolved dramatically from their original iteration to become what you know and love today.

We want to provide you with a brief rundown of the history of luxury limousines spanning the most important facts one can know, don’t worry. There’s plenty more if you want to branch out and learn more for yourself.

The first limo is a bit older than you probably expect. It was made in 1902. However, it wasn’t quite what you might expect. It was simply one of the standard combustion engine cars of the period, which were only created 20 years earlier, with an extended compartment on the back to hold a number of passengers.

These weren’t nearly as luxurious as what we have today, and they were more closely related to the old caravan-style wagons that had been used since the 1700s.

The name “limousine” didn’t just get pulled out of thin air. It has an origin, and it’s a fairly unique one, at that.

The first limo, which we mentioned just above this section, had an extended compartment for passengers that were separated from the driver.

The way it was separated was by a cloth hood and cloak, just like the horse-drawn carriages of the past. However, the covering on the extended part of the first limo looked extremely similar to a form of clothing worn in Limousin, France at the same time. This uncanny resemblance is what gained the limo its name, and even though a standard limo doesn’t look anything like that nowadays, the name has stuck.

The name you’ve grown to associate with class, wealth, and luxury originated as a simple clothing item from France in the late 1800s and early 1900s.

Now, we can get into automobiles that resemble what the modern individual is used to. The first stretch limo was made in 1928 by ArmBruster in Arkansas. They looked similar to the cars of the time period (You can think of a Model-T for a rough visual), but they were stretched like modern limos, all without cloth coverings or primitive compartments. They were actually like modern limos.

These also started the trend of separating the driver from passengers via a slidable partition, to provide privacy to passengers and allow the driver to focus on driving safely and professionally. 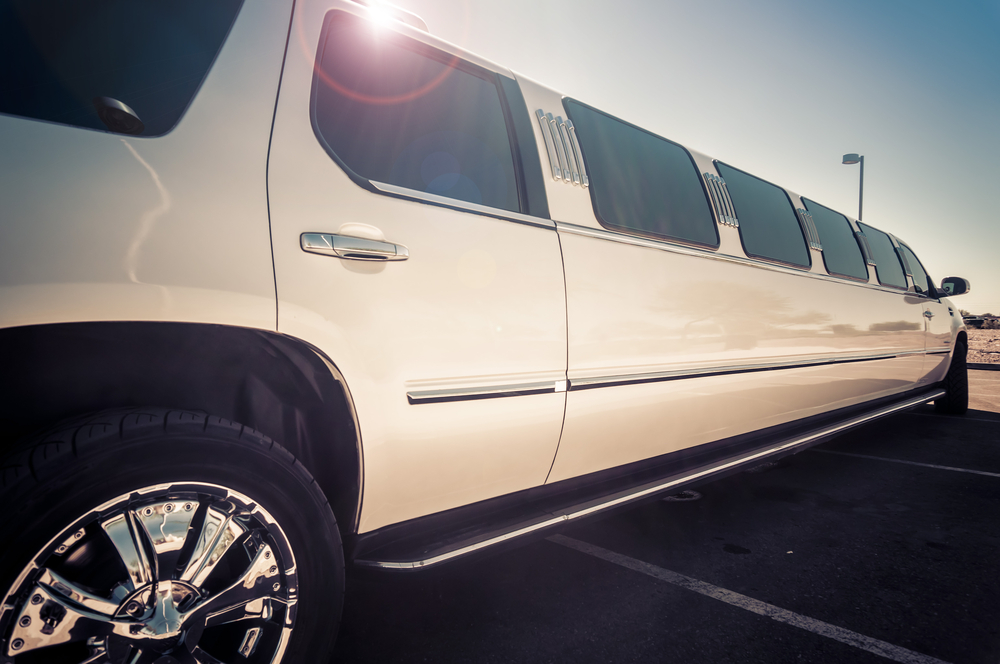 The limousine has always been a sign of class and luxury, but it wasn’t until the 60’s that major luxury car brands started to produce limos. Once they did, we started to get limos that more closely resemble the options we have today. Of course, the styles and designs of the cars have changed in small ways over the years, and the interior party areas have changed dramatically, but the core design has remained the same.

That is until you get into the more recent creations such as Hummer limos and limo vans.

Now, there are so many limo options on the market, that you can rent a luxury limo to match any occasion.

Denver Worldwide Transportation has luxury limousines ready and willing to take you and any other passengers on the road.